Updates various, including the state of my posterior

I'm sitting in a hard wooden chair in a cafe in Da Nang. It is raining, loud against the steep, sloped roof; it often rains here, but this is the first serious rain in weeks. Outside, beyond the rain-spattered window, the Han river slides by in a muddy pewter blur. Some days I like Da Nang, some days I don't. Today I'm rather indifferent. Probably because this chair is giving my ass flashbacks of sitting in church as a kid. Squirm. Squirm.

A while back, Mark Lawrence did a thing where he got ten fantasy book reviewers rounded up to read 25ish self-published novels each. I signed up THE THIEF WHO PULLED ON TROUBLE'S BRAIDS, and in due course it was included in the batch that went out to Steve Diamond & co. at twice-Hugo nominated Elitist Book Reviews. Nick Sharps, reviewer extraordinaire at Elitist and at SF Signal, had the great misfortune to be assigned my book. Despite that, he posted a very nice review at Amazon and at Goodreads. You could read it here, if you were so inclined.

Amra book 4 is proceeding apace. It looks like it will be a bigger book than the previous three. If it gets much bigger, I'm considering splitting it into two, though I generally hate the idea. Also, I don't think I'll be posting more than snippets of it anymore, as we are rapidly approaching spoiler territory.


Did I mention my ass really hurts right now?
Posted by Michael McClung at 2:20 PM No comments:


By the way, would you convey my compliments to the purist who reads your proofs and tell him or her that I write in a sort of broken-down patois which is something like the way a Swiss waiter talks, and that when I split an infinitive, God damn it, I split it so it will stay split, and when I interrupt the velvety smoothness of my more or less literate syntax with a few sudden words of barroom vernacular, this is done with the eyes wide open and the mind relaxed but attentive.

Posted by Michael McClung at 1:39 AM No comments:

I think they're calling it a cover reveal 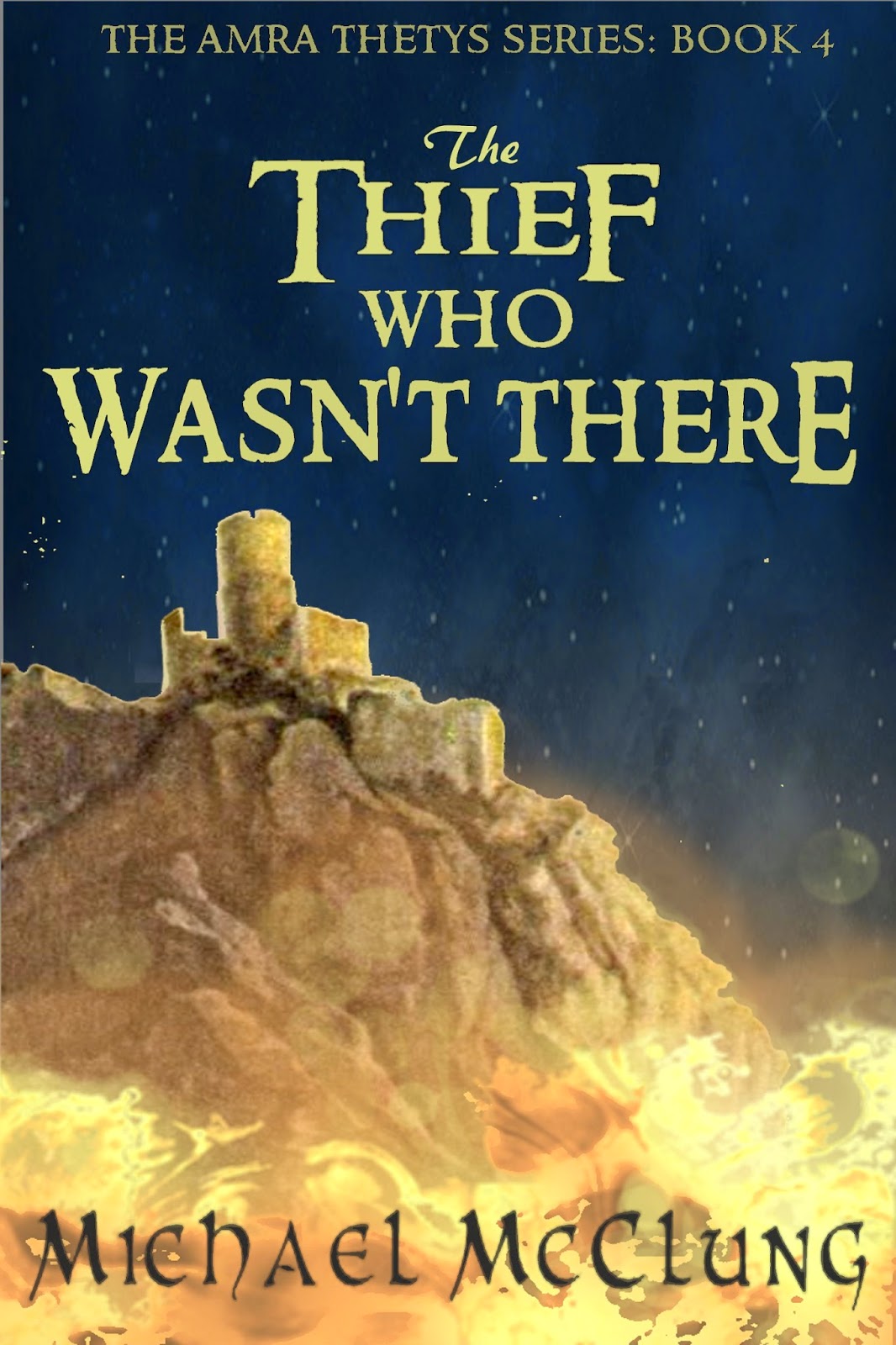 Yes, it already had a cover, but this is a different cover. The old cover was boring. This one has fire. Fire is cool. Dead trees are not cool. Also please note this is not the final final art. That's the great thing about self-publishing. You can change stuff.
Posted by Michael McClung at 12:03 PM No comments: